NEWS
Back to overview

BEENERA, originated in the BMWi enera funding project, has set itself the goal of services which extend far beyond the energy sector.

BEENERA is a brand of BEENIC GmbH, a wholly owned subsidiary of EWE AG, and is unique in the EWE family in having an insect as its logo. The eye-catching association of the brand and company name with the bee also underlines our philosophy: BEENERA is a helper in building ecosystems around the home: useful, hard-working, non-intrusive and always keen on co-operation.

BEENERA has its origins in enera – a funding project from the Federal Ministry for Economic Affairs and Energy. The enera project, under the consortium leadership of EWE AG and 32 other partners from industry, research and politics, demonstrated how the energy transition of the future can work in a model region in the very northwest of Germany for four years between 2017 and 2020. The central task was to demonstrate a reliable and economical power supply in an energy system with almost 100% renewable electricity, which can be used as a blueprint for a future energy landscape throughout Germany. This very complex subject touches almost all areas of the energy industry and the project has provided many valuable results and impulses for answering it.

One focus of enera was the rollout of intelligent metering systems. In Germany, smart metering systems have already been mandatory since 2020 for large-scale consumers who consume more than 6,000 kWh of electricity per year. Households with lower consumption values – i.e. the majority of private consumers – will receive modern metering devices, i.e. smart meters without communication options. In order to make these modern metering devices usable for private households, enera procured small, inexpensive readout modules which were placed on the optical interface of the modern metering device. In the course of the enera project almost 1,000 interested households were equipped with this type of readout module and were able to obtain a precise overview of ongoing electricity consumption via the enera app, as well as identifying electricity guzzlers in the household.

The enera project was a big step towards the energy transition of the future and BEENERA is now taking the next step. “We want to create added value with innovative services which will make all our lives safer and more comfortable and go far beyond the energy sector,” says Dr Ralf Walther, Head of Portfolio Management at BEENIC, summarising BEENERA’s vision. Participating households which previously used the enera app were able to migrate to the BEENERA app free of charge in December 2020 with a simple update. From the very beginning, enera was designed to reach as many people as possible immediately and personally in order to introduce them to the project, get them excited about the energy transition and make them active participants. In line with enera’s user-centred approach, we at BEENERA are also always keen to incorporate user feedback directly into product development. Transparency of data use and data security have the highest priority.
“We always test new services through our own user community, the so-called “BEENERA Power User Pool”, and are in constant exchange with our users. Our user community is making a significant contribution to BEENERA’s further product development,” says Sascha Fatikow, Head of Product Development & Marketing at BEENIC, commenting on the importance of the “BEENERA Power User Pool” and is pleased about the new private energy consumers who want to try out the BEENERA app.

At this point, the BEENERA team would like to thank all users for their support and feedback over the last few years!

Would you also like to help shape the energy transition?

You are welcome to download and use our media and documents for the purpose of your own editorial reporting. Please consult us about any other uses. 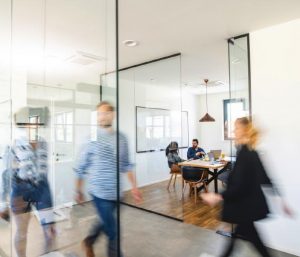 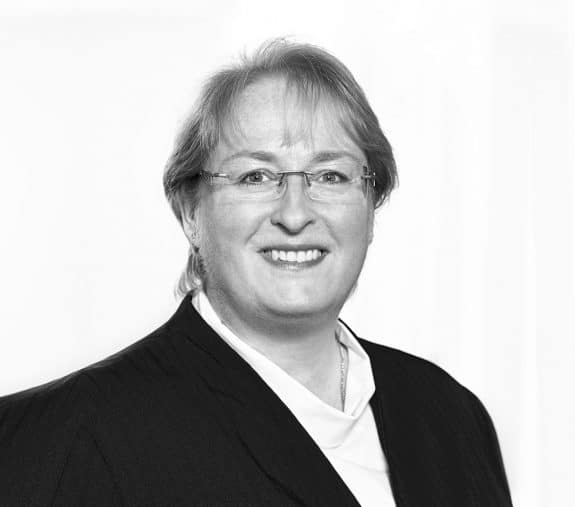